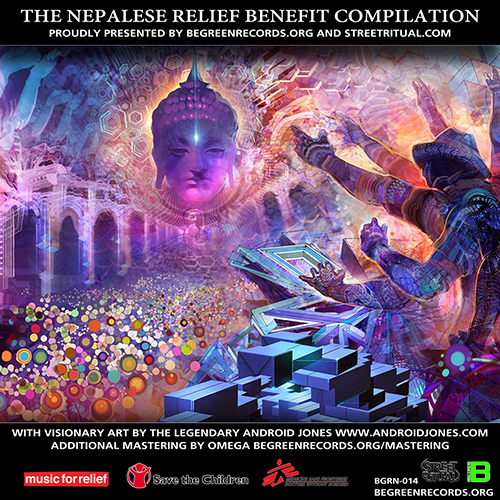 Posted in Blog and News Feed 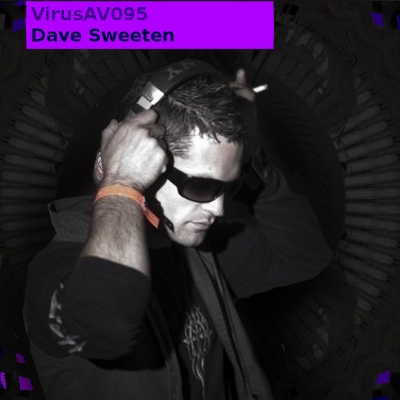 VirusAV.com - AudioVisual Activist Podcast, Netlabel and Blog. Home of the Leeds based AudioVisual Collective. Providing you with a regular supply of face-slapping audio goodness and mind-blowing video nastiness.

Posted in Blog and News Feed