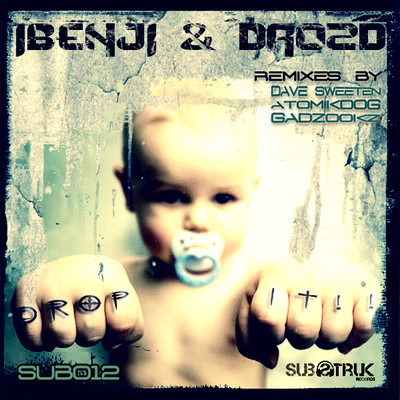 IBenji teams up with fellow russian producer Drozd and unleash one of the heaviest sub bass drops to date. Starting off with a killer arp riff, glitched out fills, drops, and one shots. You never know whats waiting for you around the corner. Then it hits you. No... not the spicy chicken burrito you ate at 3am last night for your 4th meal. The sickest sub bass pitch drops, rumbles, and wobbles you've encountered. All while your trying to dodge the raw slap snare from hitting you where it hz. Feat. remixes by Gadzookz, Atomikdog, and Dave Sweeten.