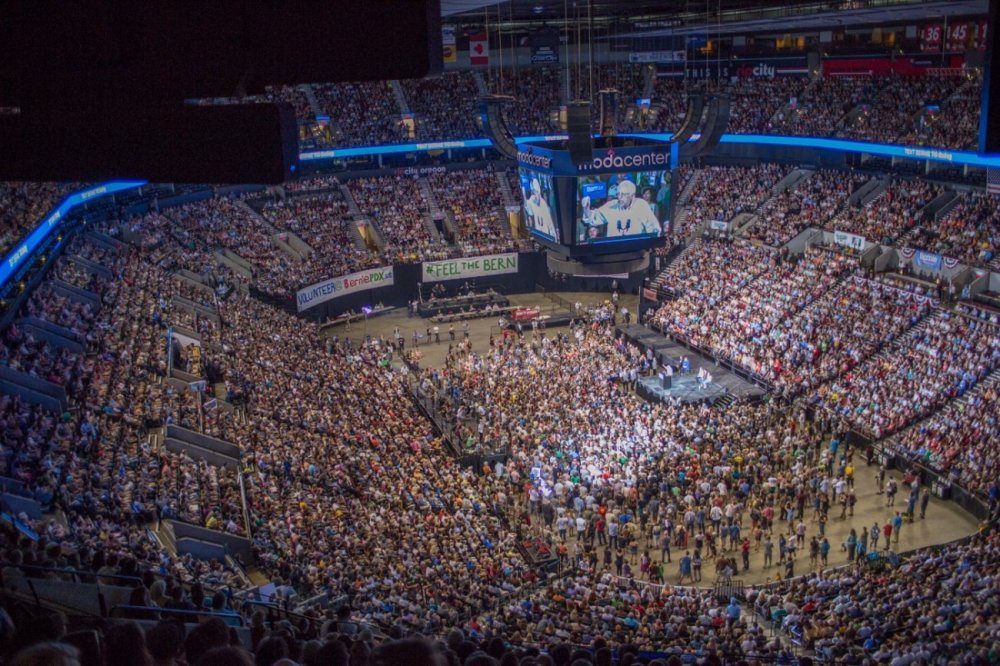 I'm humbled and honored to share this entertaining piece from The Independent Thinker with my fellow Americans. I'd like to give a shout-out to all the folks that possess critical thinking skills and have the mental capacity to think outside of the box. Shout-out to folks that practice compassion, empathy, and solidarity in their daily lives toward all residents of planet earth, no matter race, sex, religion or income. Last but not least, I'd like to give a shout-out to those that put love into politics. <3

All credit from this article goes out to The Independent Thinker.

They see through bullshit.

They strive to be fair.

Each one of them is a daily reminder to me that the world is okay.

Before this happened, I wasn’t so sure some days.

But no one would rage with me.

Everyone was watching football.

I was the only one protesting.

Why couldn’t I just relax and watch American Idol?

Why was I angry about what was happening to others.

The world was going to hell and no one noticed…or cared.

When I found out Bernie was running I knew it would change my life. I ran to my girlfriend’s house and said “You know the Senator from Vermont that I like? He’s running for President!!” She pretended to remember and I paid back her courtesy by rambling on about him for like fifteen minutes. She had no idea that this was the first of many bedroom speeches about the Brooklyn Jewish guy I had literally fallen in love with.

To my knowledge, she has never been jealous. But she might have ran, if she had known that my daily moods would be decided by what people in the media had said about my hero. She couldn’t have known, in that moment, that I would break into nightly rants in the kitchen about Bernie Freaking Sanders (!!!) and get myself so worked up that I would have to stop talking because my throat was tightening and I was about to cry.

I had no way of predicting that my kids and their friends would soon come to talk more about Bernie Sanders than they talk about video games. I could never have guessed that this great man and his run for the Presidency would have resulted in bringing me closer together with my family and friends. I never anticipated that we would spend so much of our lives making signs and t-shirts and traveling across the country to attempt to be tiny cogs in some great and beautiful machine. I never thought I would be involved in something so great that everywhere I went I would meet amazing people who shared my values and my desire to make America all it can be.

Being a Bernie Sanders supporter eliminates the need for greetings.

There are no strangers.

When we meet each other we are instantly friends.

They are good and decent people.

We do not follow someone who is secretive and scandalous.

Someone who dissolved all the imaginary barriers of age, race, orientation and gender and brought people together in a way we did not know was possible.

We’ve all been called commie.

We’ve all been disowned by a family member.

We’ve all been made fun of by people who, sadly for them, just don’t get it.

But we get it.

We have been waiting for this our entire lives.

We were sleeping and wanting desperately to be awakened.

We are the misfits…

A hundred million fists pressed against the sky.